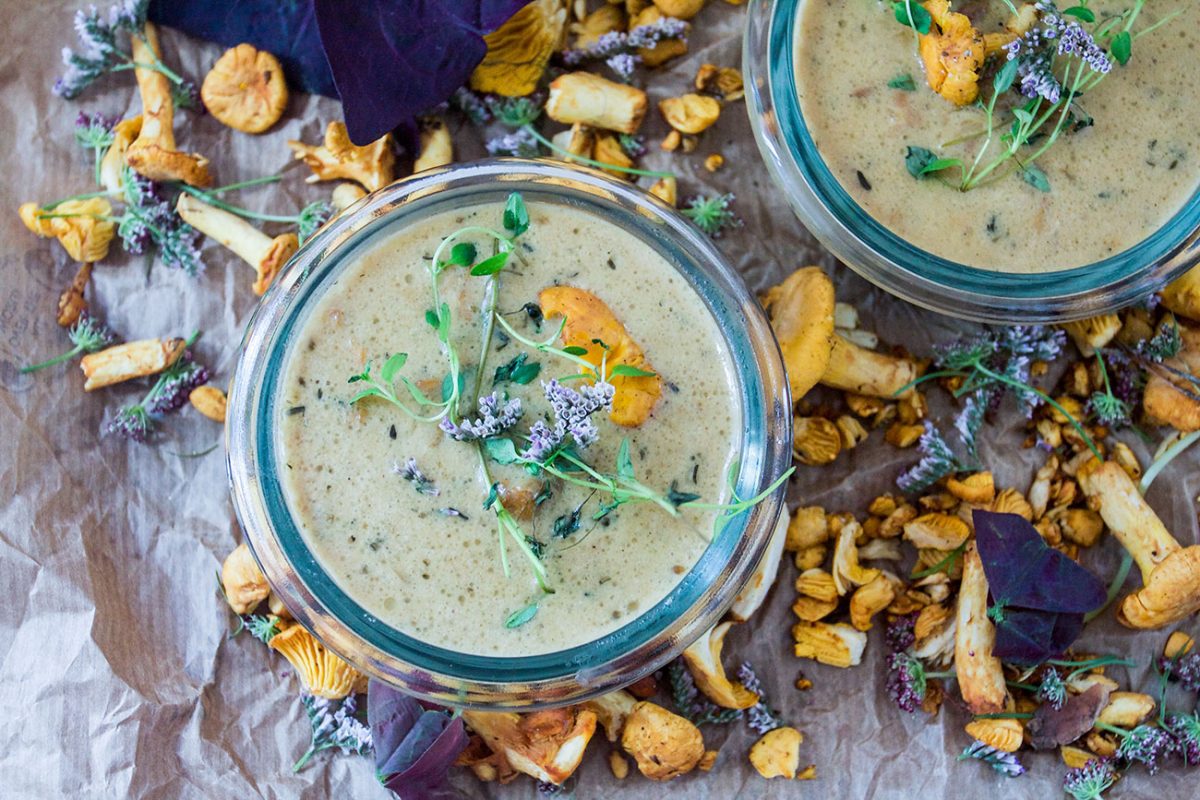 Creamy Chanterelle soup has got to be one of the most Swedish dishes I know of. Not for nothing we call it the ”forest gold” in Sweden. And that golden season is upon us. What better way to kick off the season than with a creamy, full of flavour chanterelle soup? Enjoy!

The x marks the spot

People here in Sweden have their own secret spots for picking these golden mushrooms. You see these spots popping up all over Instagram. Without the geotag. The locations for these mushroom picking spots are secret.

Since I don’t have a secret spot of my own I buy them in a store. Because how else would I make this delicious creamy Chanterelle soup? Is this where I blame my parent’s for not being outdoorsy? Nah, I’ll do that in another post.

Also, I’m going to let you in on a little secret. I love the farmers market but scavenging around the forest I do not.

Where ever you get your Chanterelle mushroom you are going to love this creamy Chanterelle soup. The churned Dijon butter adds that extra depth of flavour.

Making this soup is easy and almost fail-proof. But because of the flavours, it tastes like you have been in the kitchen all day. It does taste even better the next day. So it’s a perfect dish to prepare a day ahead. 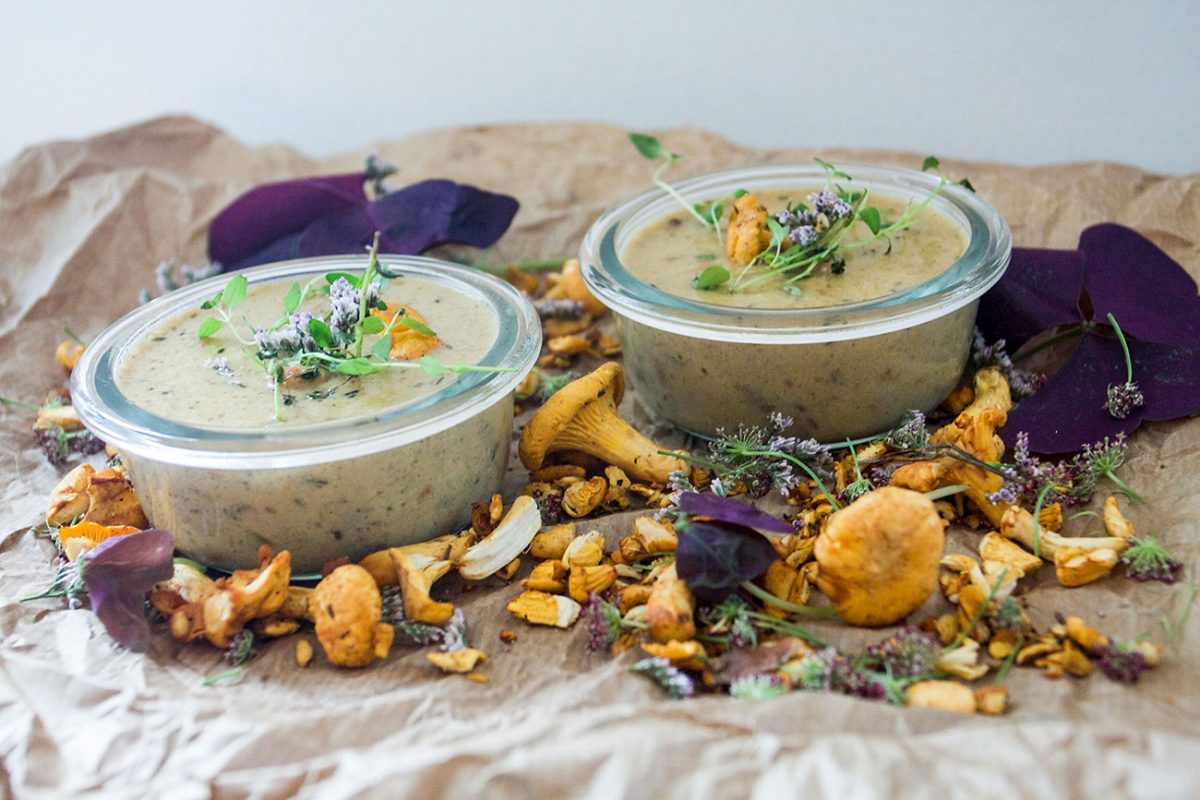 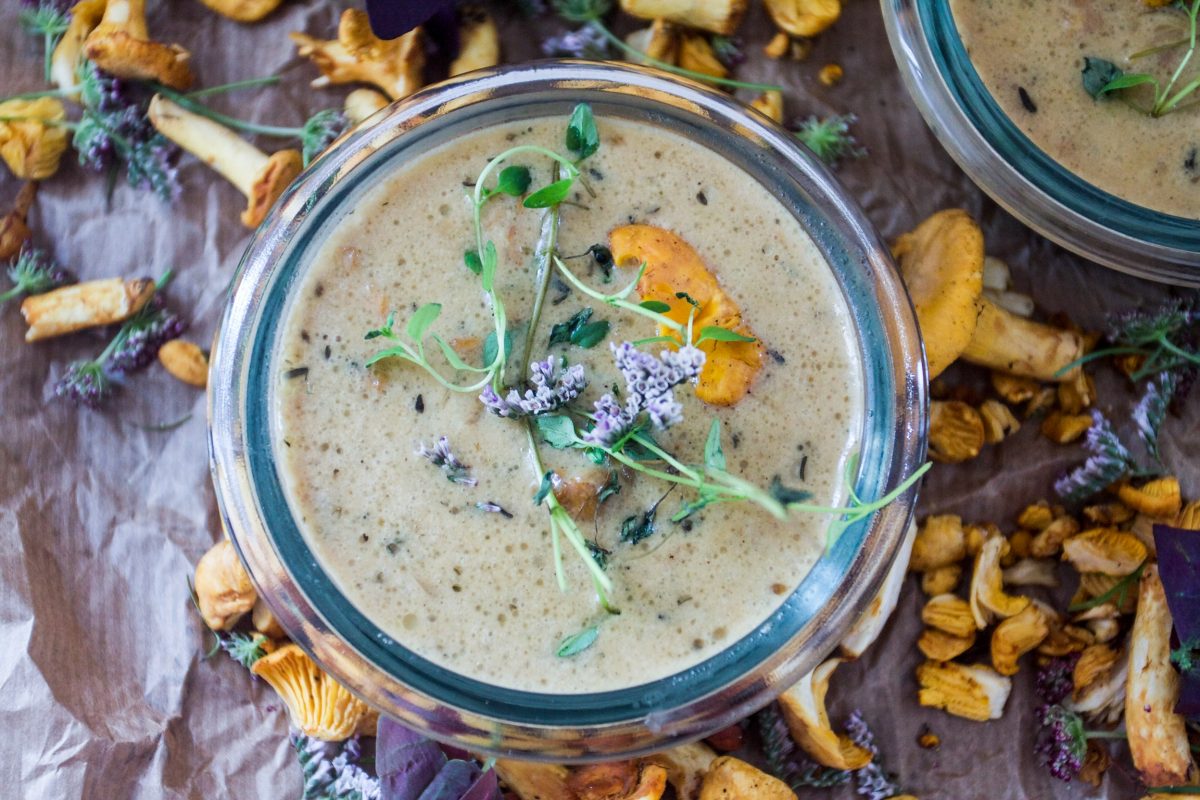 This creamy chanterelle soup is simple it’s quick and full of autumnal flavours. And personally, as much as I love summer. Autumn is my favourite season. There is so much flavour in the foods. I love the colours and of course, a nice bowl of hot soup. Either like the Chanterelle soup or the Jerusalem artichoke soup. 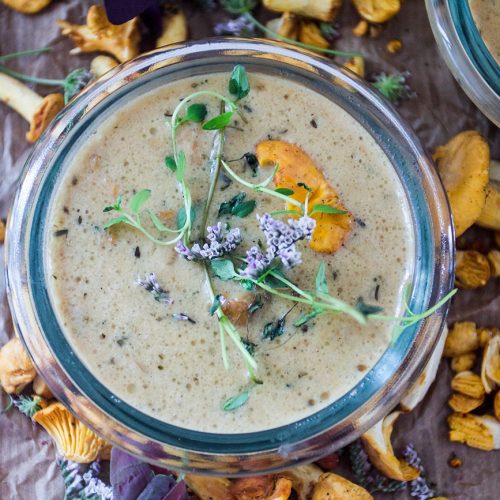 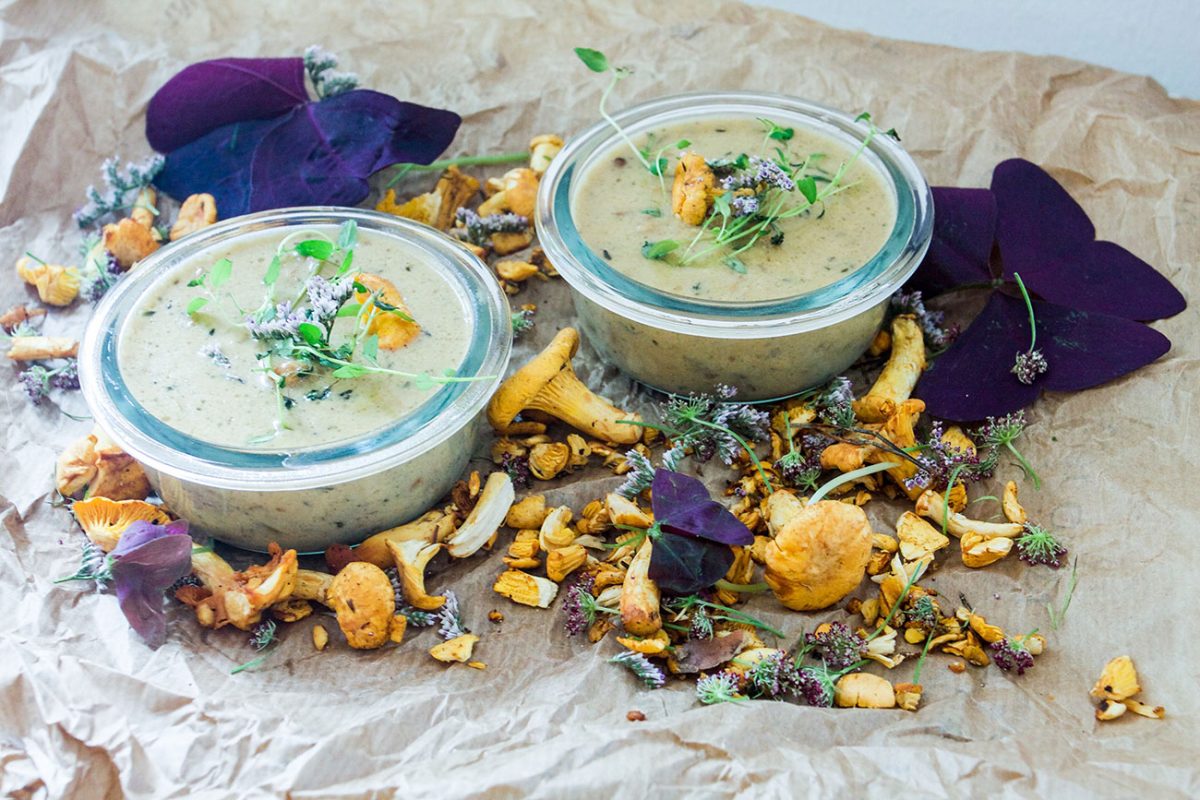 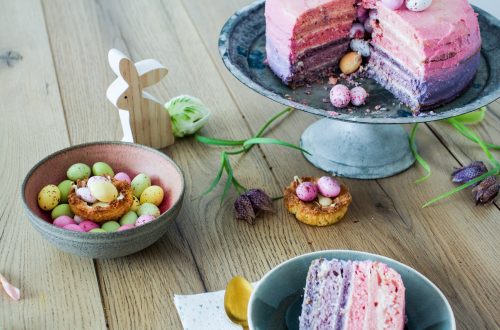 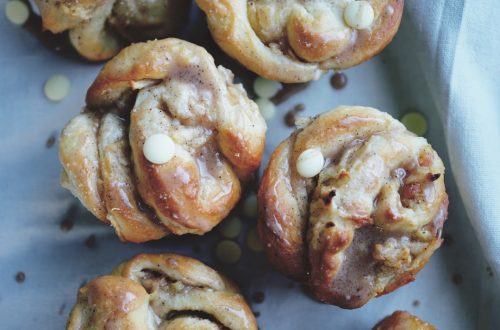 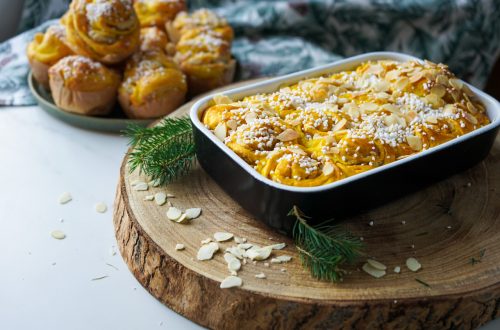