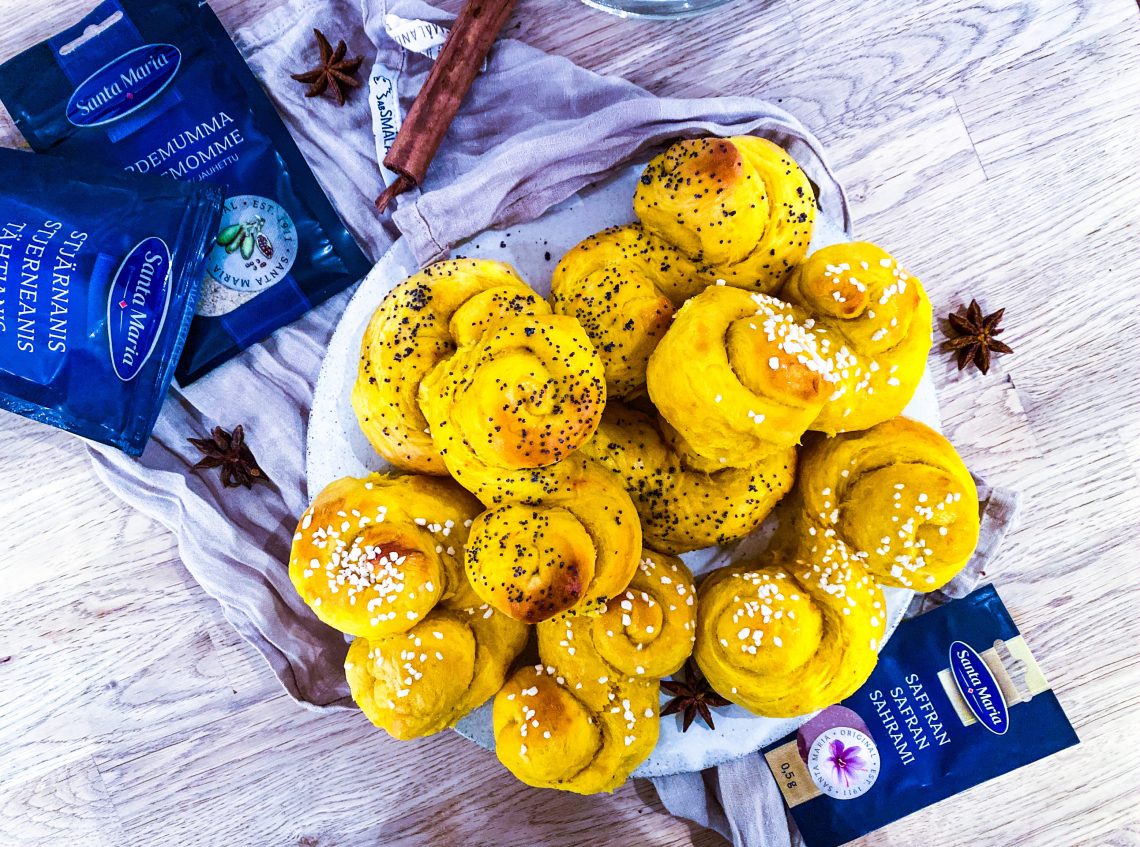 According to history, it is said that the custom of the saffron cats originated from 16th century Germany. They were baked to prevent the devil from dressing up as the appearance of a cat and spank the children. While Jesus in the shape of a child gave the kind children sweet buns. The devil was also called Lucifer and that gave the buns the nickname, Lussekatter. Lussecats. The buns could be shaped into any kind of form, but the sun cross was the most common. To keep Lucifer (Lusse) away (who was said to be afraid of the light) the buns were coloured bright yellow by using saffron.

The darkest night of the year

Lucia is always celebrated on the 13th of December and it’s the darkest night of the year. Typically Lucia is celebrated in the morning by a light-bearing and singing Lucia, with her tärnor and stjärngossar. They also bring saffron cats and gingerbread for everyone to eat.

I used to love Lucia a lot, not only because I love eating saffron cats, but there’s something magical about the whole day.

While I was never voted to be Lucia, I was chosen to sing St: Lucia in Italian as a solo performance. I loved every minute of it. Both the performance and the eating.

Going to the movies

When I was a teenager I used to go for a movie marathon. Our local movie theatre used to show three different movies in one night as a Lusse wake. They started on the 12th at around 7 pm and both snacks and saffron buns were on the menu. I usually slept through at least the last movie. But, I remember it as being so much fun. That’s why I feel very pleased to team up with Hotel Noble House this evening for a Lusselelle Staycation. They have a small movie theatre inside their hotel, which I will tell more about later. And we are launching a new concept today.

To celebrate today, try my recipe for Lusse cats and brighten up your day! The recipe is easy and the buns are really airy and will melt in your mouth. Typically we use raisins to put in the middle of each s, but I don’t like raisins. With inspiration from Diadonna and my home country, Hungary I used poppy seeds and decorating sugar. There’s also a version with white chocolate and almond paste, yum!! 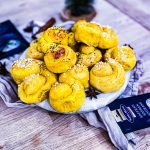 For the dough to rise and be of good quality, all the ingredients have to be at room temperature.  The dough should be a bit sticky. It’s better to add a little more flour once it has rested, if the dough is difficult to work with. Originally Swedes use raisins to decorate the saffron cats. I, personally dont’t like raisins. Therefore I have used poppy seeds, sugar or even white chocolate. 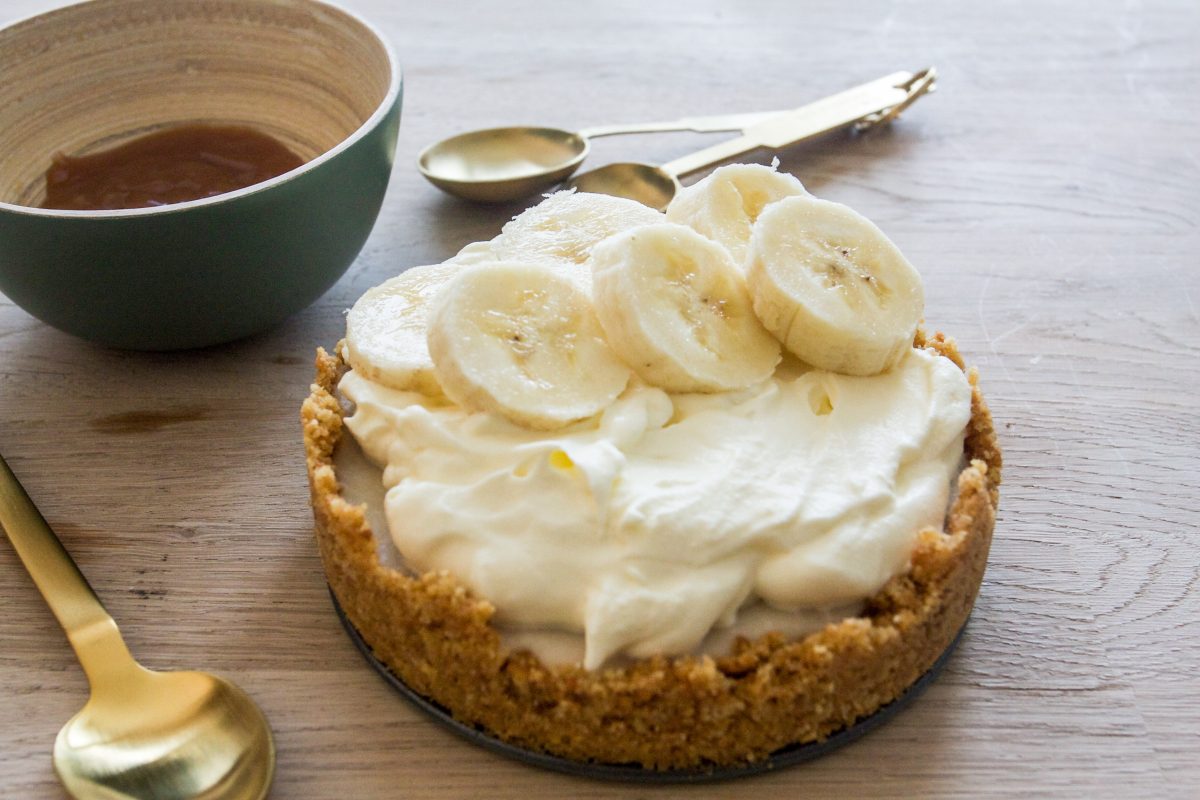 A vegan no bake banoffee pie 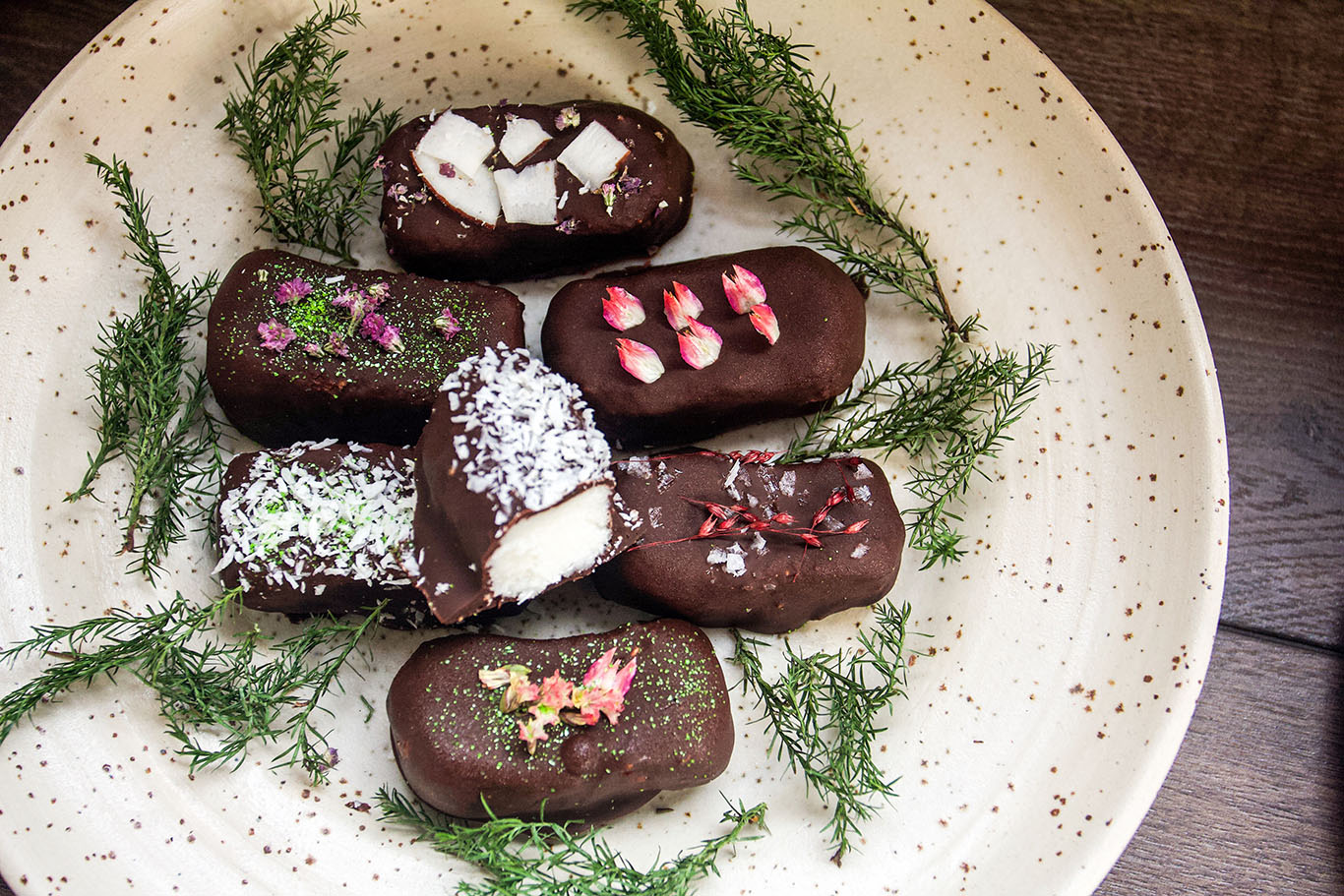 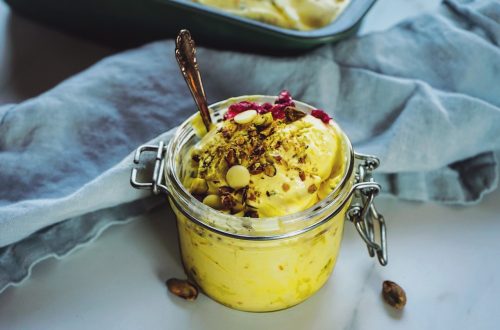