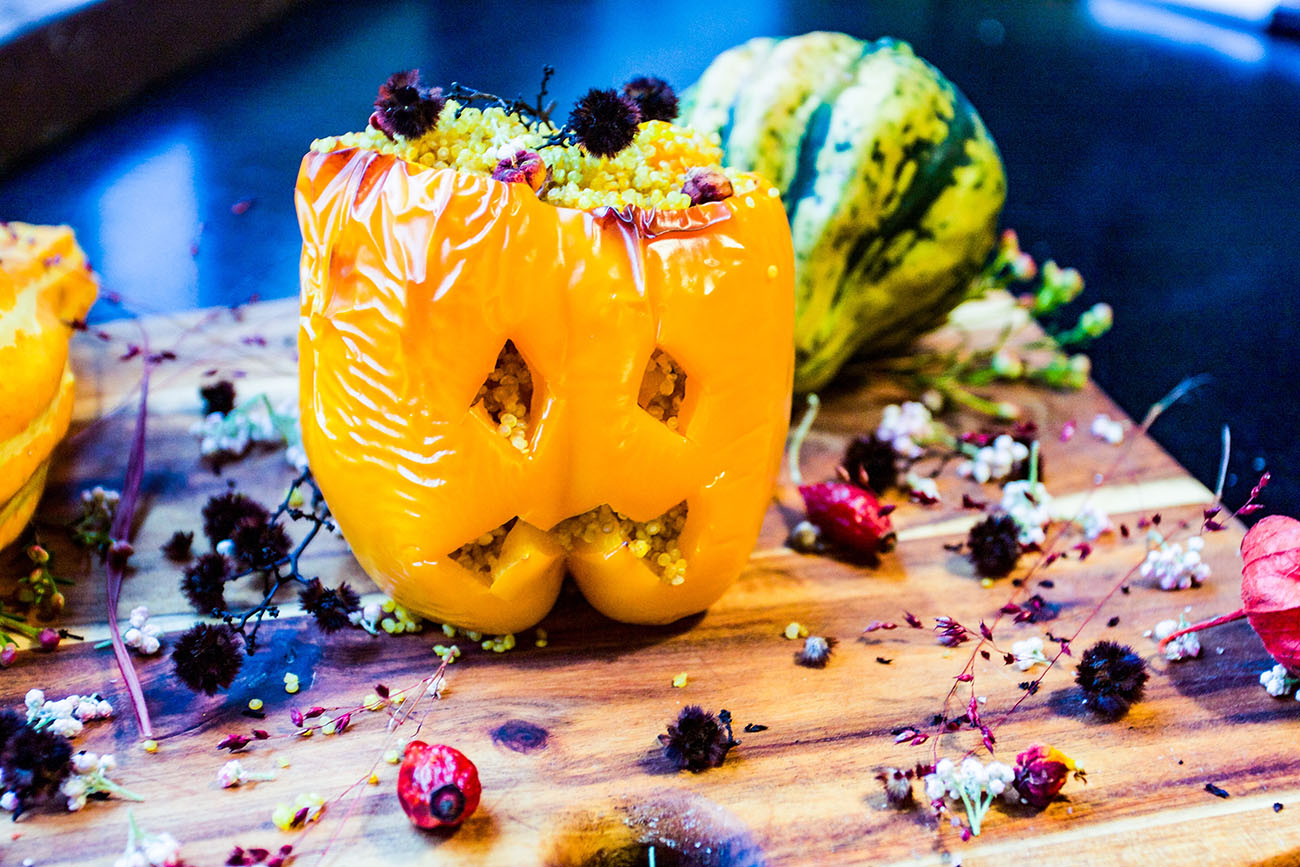 I fill my Jack O’Lantern stuffed peppers with couscous and cheese. The key is to season the couscous well. And the parmesan cheese just makes everything a little bit better. 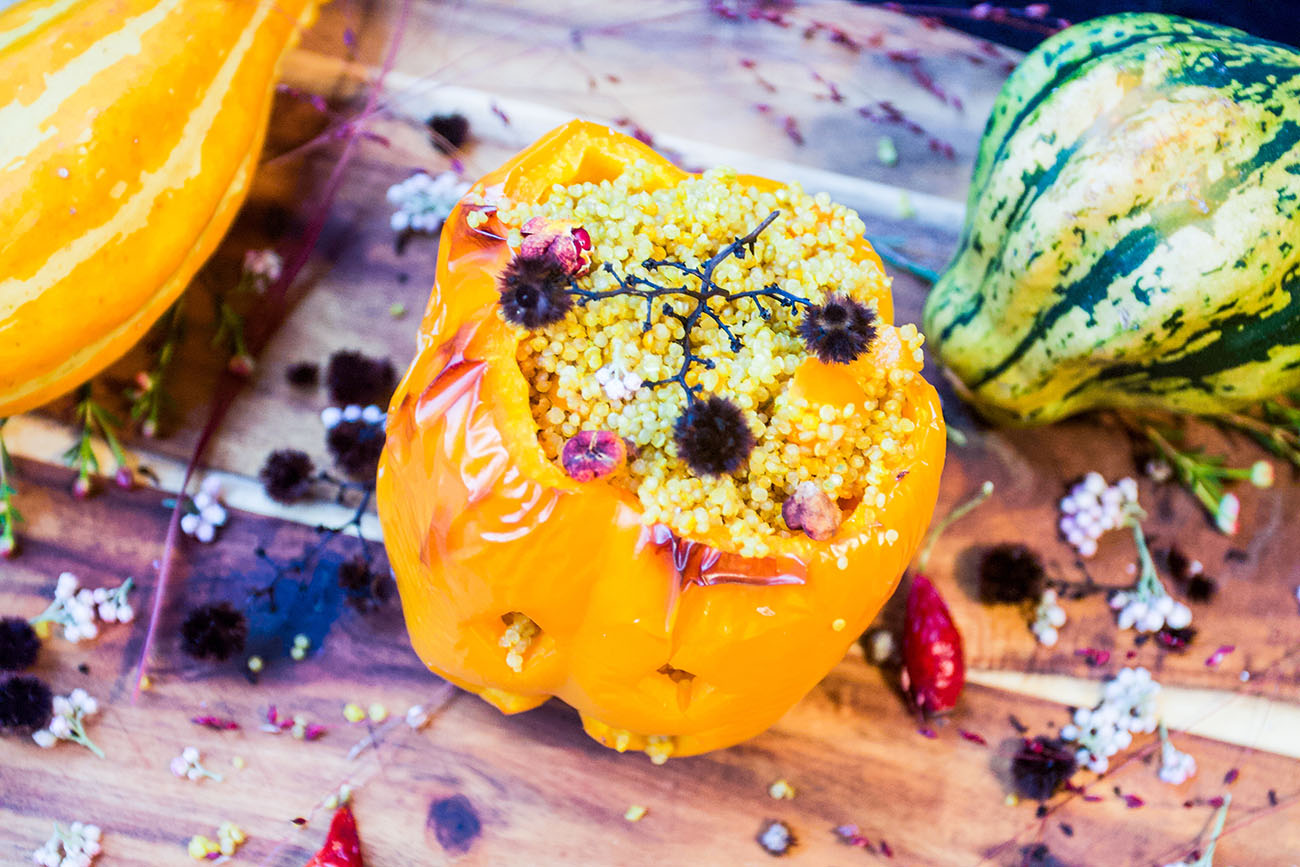 I’m sure you go all in for in Halloween, just as I do. Therefore, instead of making just one dinner, I make a variation of spooky small dishes. That way I get to play around with my creativity and everyone is sure to find something they like. Like the Hasselbat potato for instance. Hasselback potato is a classical Swedish potato dish. I made a little twist on it.

There is also a mean kidney bean dip on the Halloween table. That dip will go with anything you like to dip. For example, tacos. 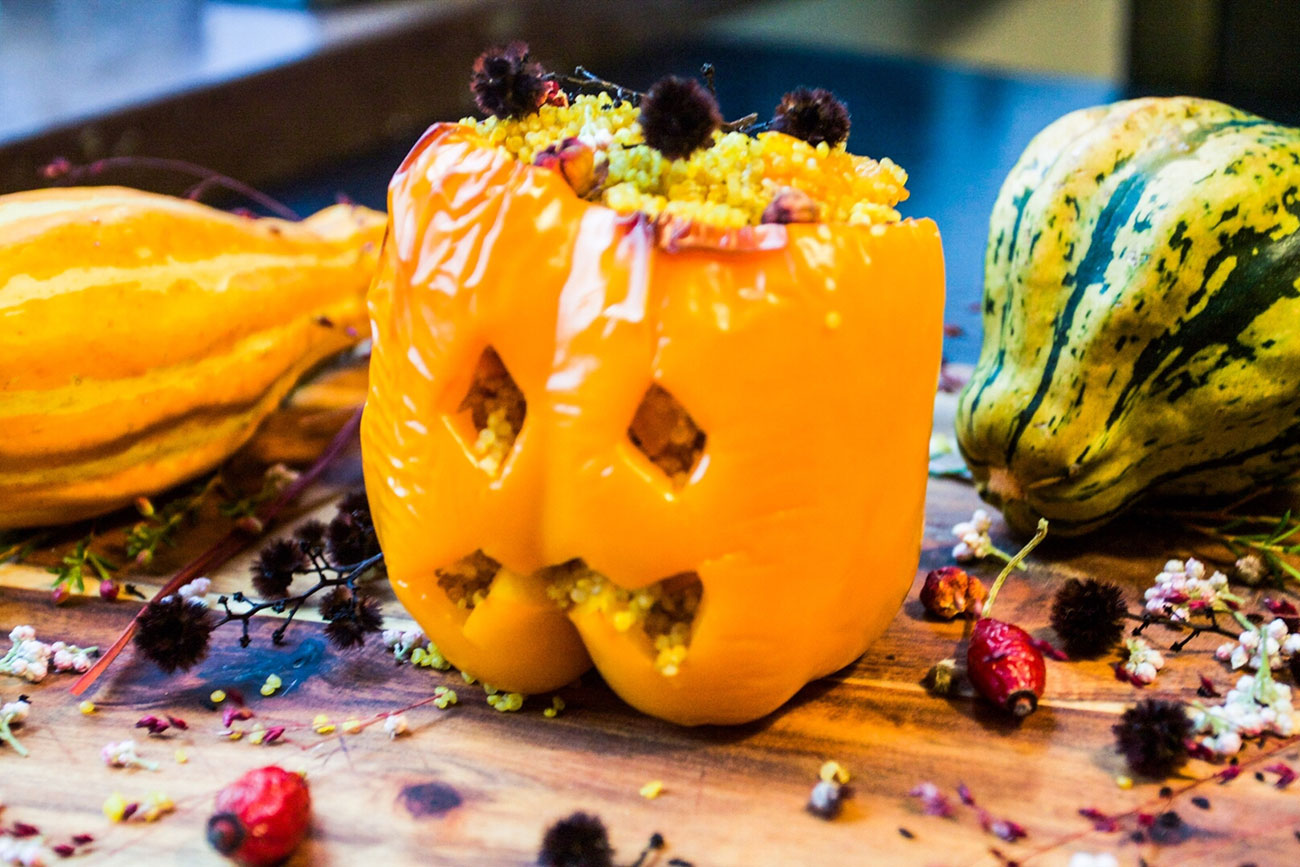 Regardless of what you serve at your Halloween party, may it be Jack O’lantern stuffed peppers or anything else. Setting the scene is important. And the best part, it doesn’t have to be very complicated or expensive. Spider webs, some candy, spiders and pumpkins will take you far. 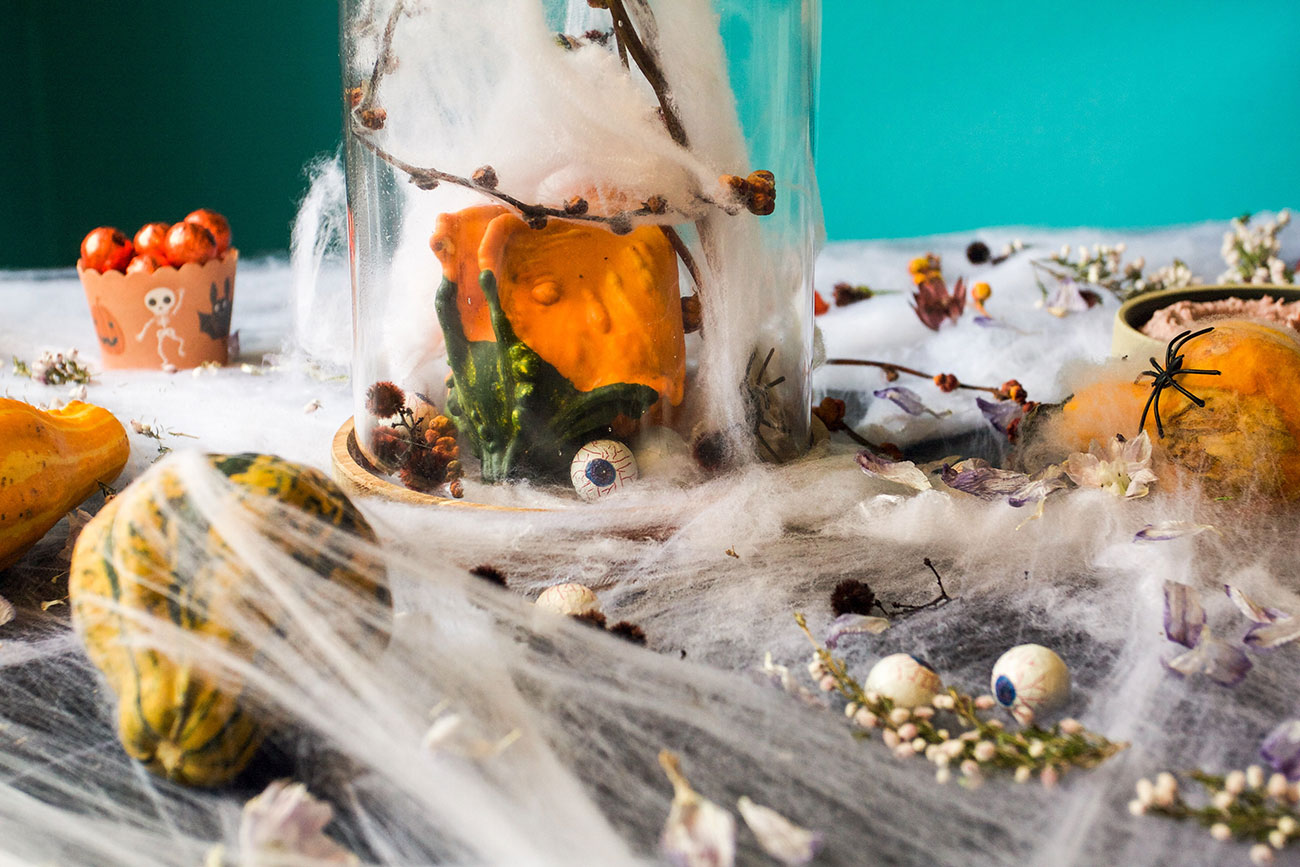 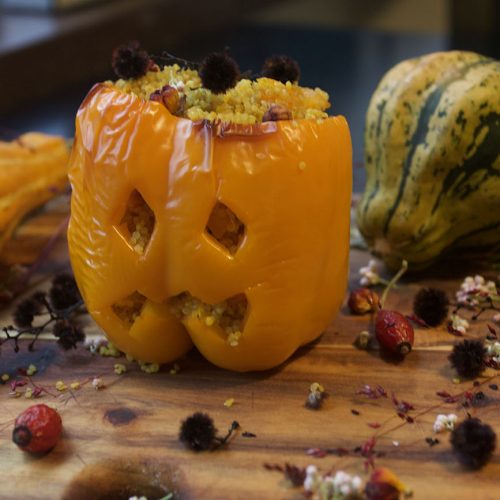 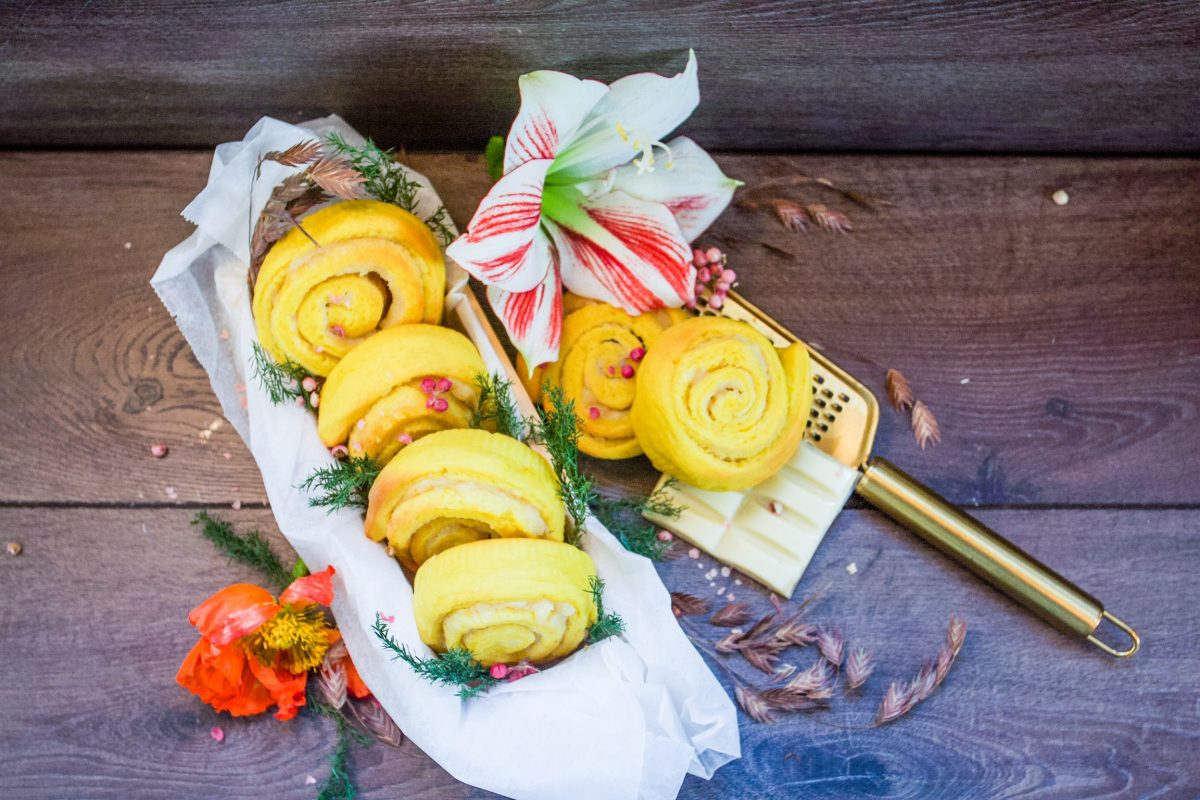 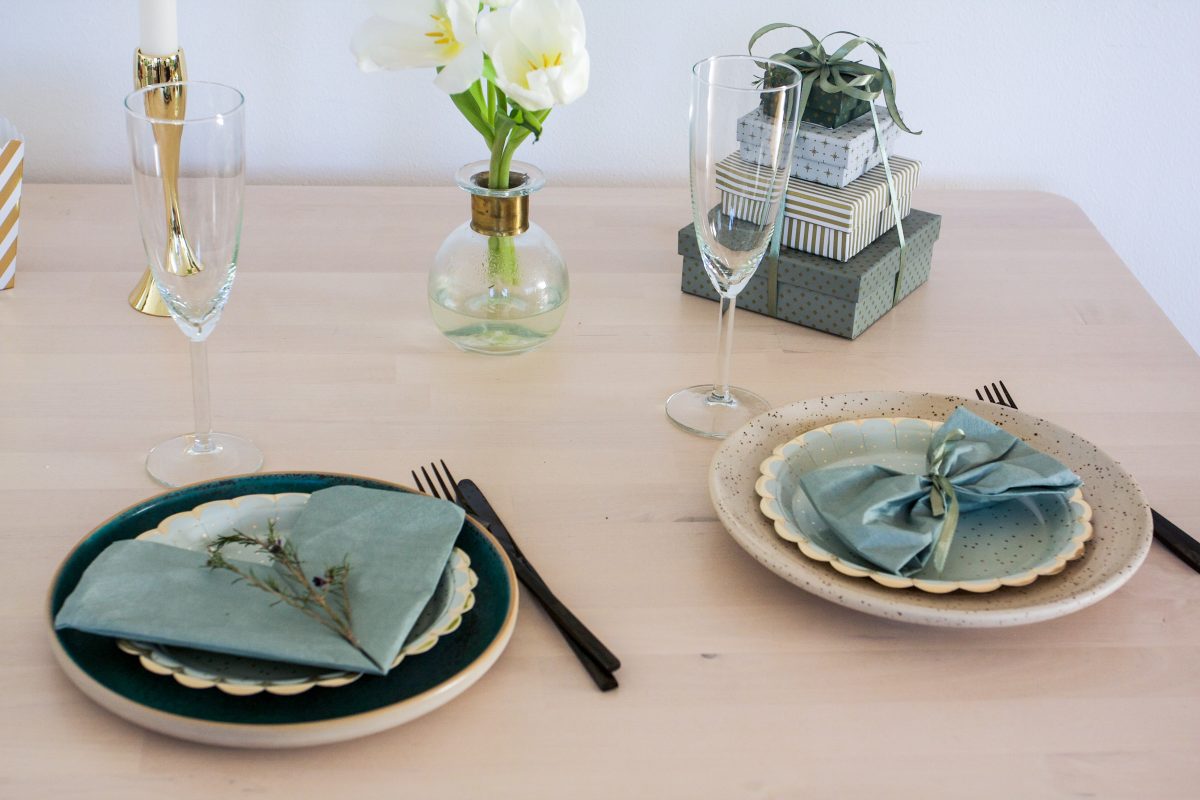 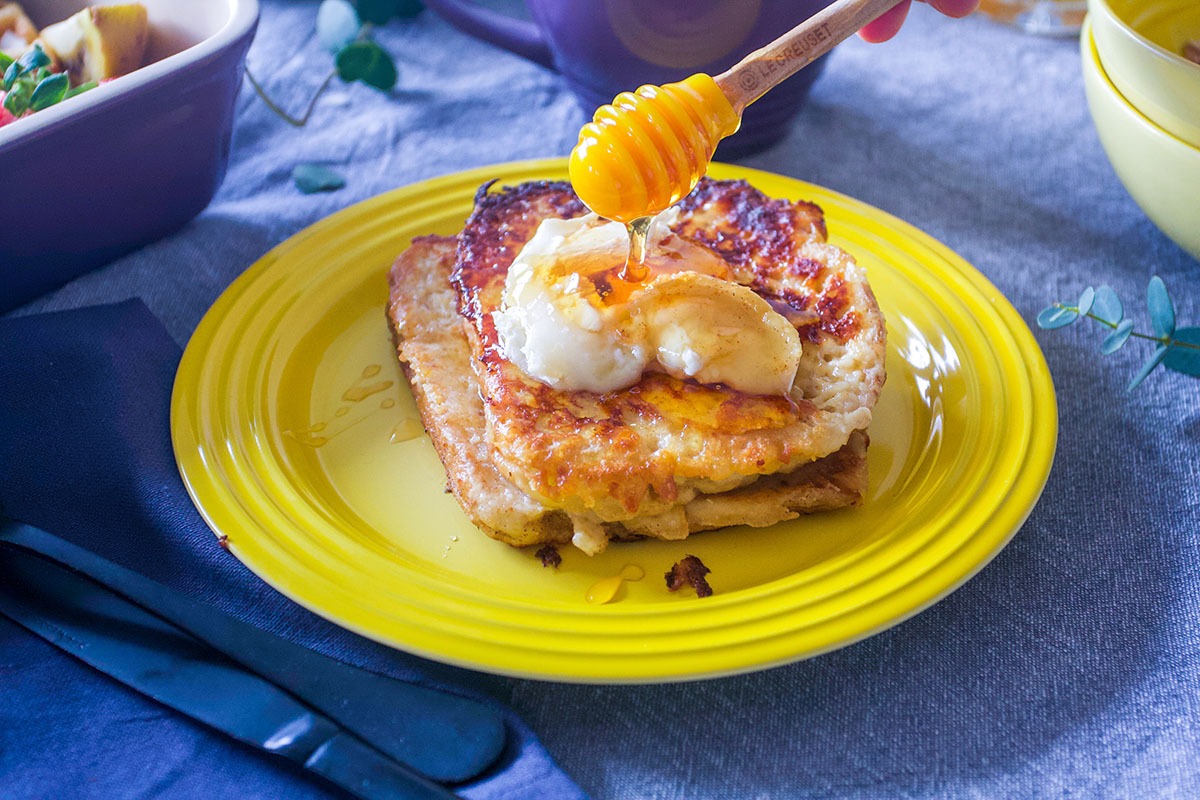