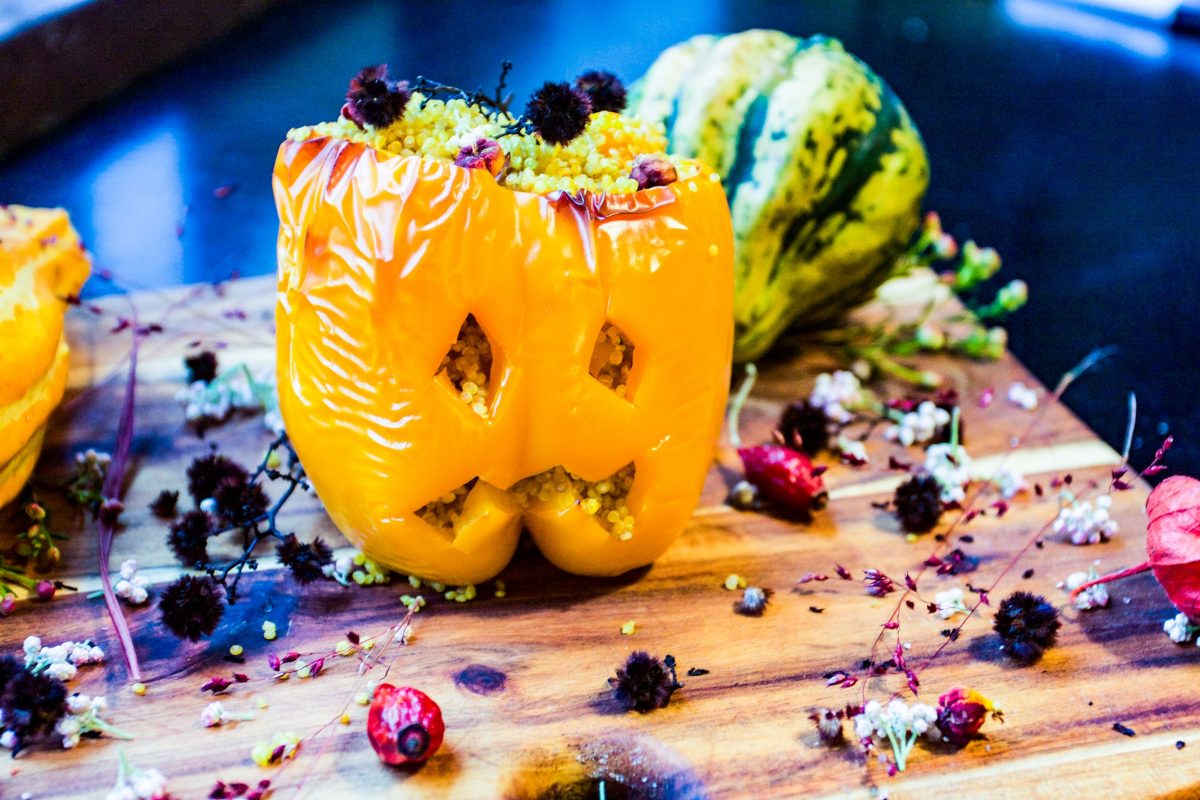 Jack O’Lantern bell peppers are such an easy and delicious dish to make. We made them for Halloween and will make them again this Saturday for a Halloween party. Bell peppers are easy to make into scary faces and even the kids can help carve them. I filled mine with couscous, but really you can use anything to fill them with anything.

You can either have this as a main dish or a part of many smaller dishes. You can serve them with Hasselbat potatoes and a mean kidney bean dip.

[lt_recipe name=”Jack O’Lantern bell peppers” servings=”2″ prep_time=”5M” cook_time=”20M” total_time=”25M” difficulty=”Medium” summary=”Scary and delicious treats for Halloween.” print=”yes” image=”https://www.carolinevass.se/wp-content/uploads/2017/11/IMG_0340.jpg” ingredients=”250 gr couscous;2 tbsp vegetable broth;2 large orange bell peppers;1 small red onion;1 tbsp chopped parsley;1 tbsp olive oil;1 tsp salt;1 tsp pepper” ]Start by rinsing the bell peppers and take out the core of the peppers. Then carve out eyes and mouth. ;;Heat up the oven to 220 degrees Celcius. ;;Then cook the couscous. You need 200 gr water for 100 gr couscous. Bring the water along with the broth to a boil in a pot. Pour in the couscous, take it off the heat and put the lid on. Let it rest for 10-15 min. Then season with salt and pepper. ;;Chop the red onion into small pieces. And along with the parsley and oil, mix it with the couscous. ;;Fill the bell peppers with the couscous and bake in the oven for about 10-15 min, depending on your oven. ;;Serve it warm! [/lt_recipe] 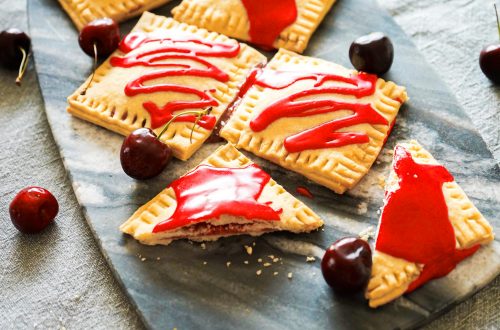 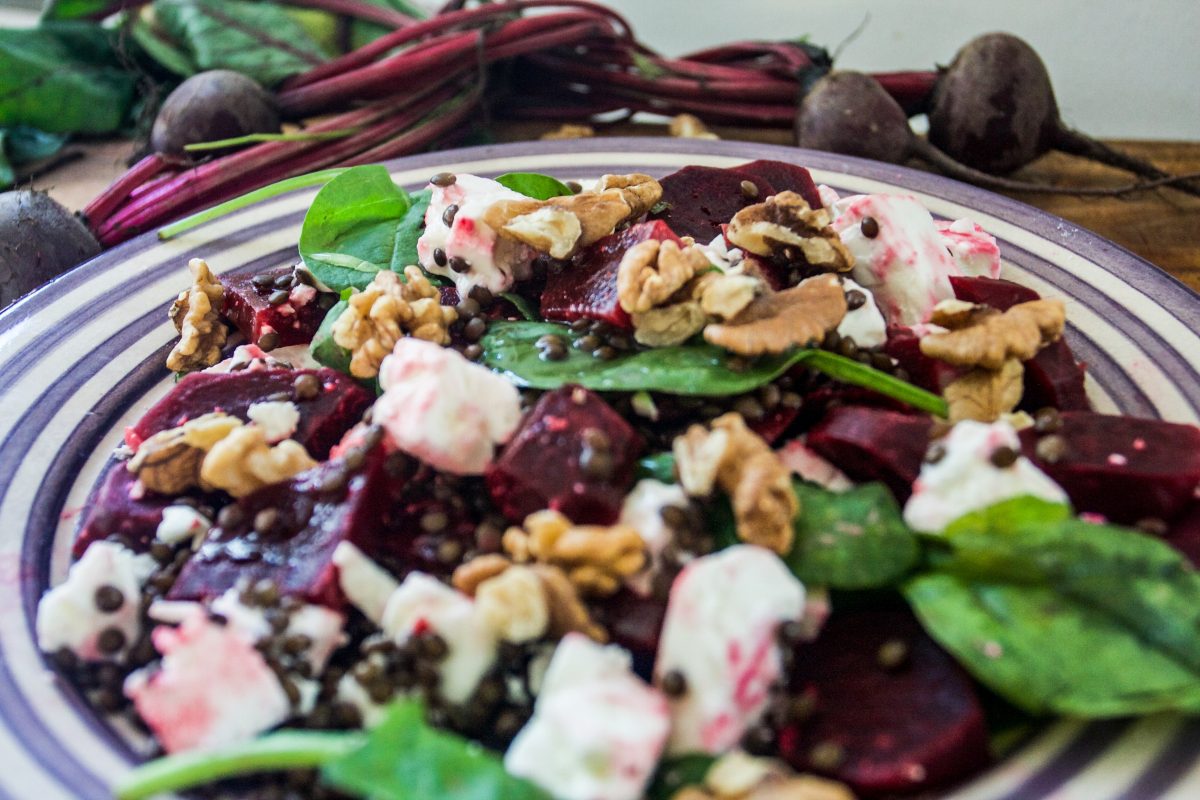 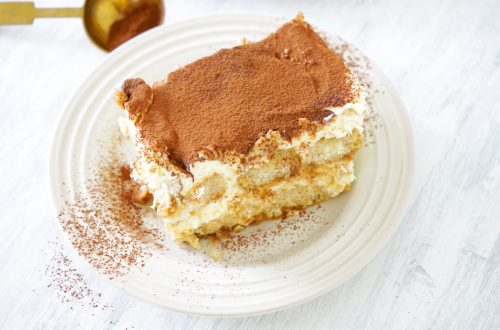 This site uses Akismet to reduce spam. Learn how your comment data is processed.

Swedish
We use cookies to ensure that we give you the best experience on our website. If you continue to use this site we will assume that you are happy with it.Ok